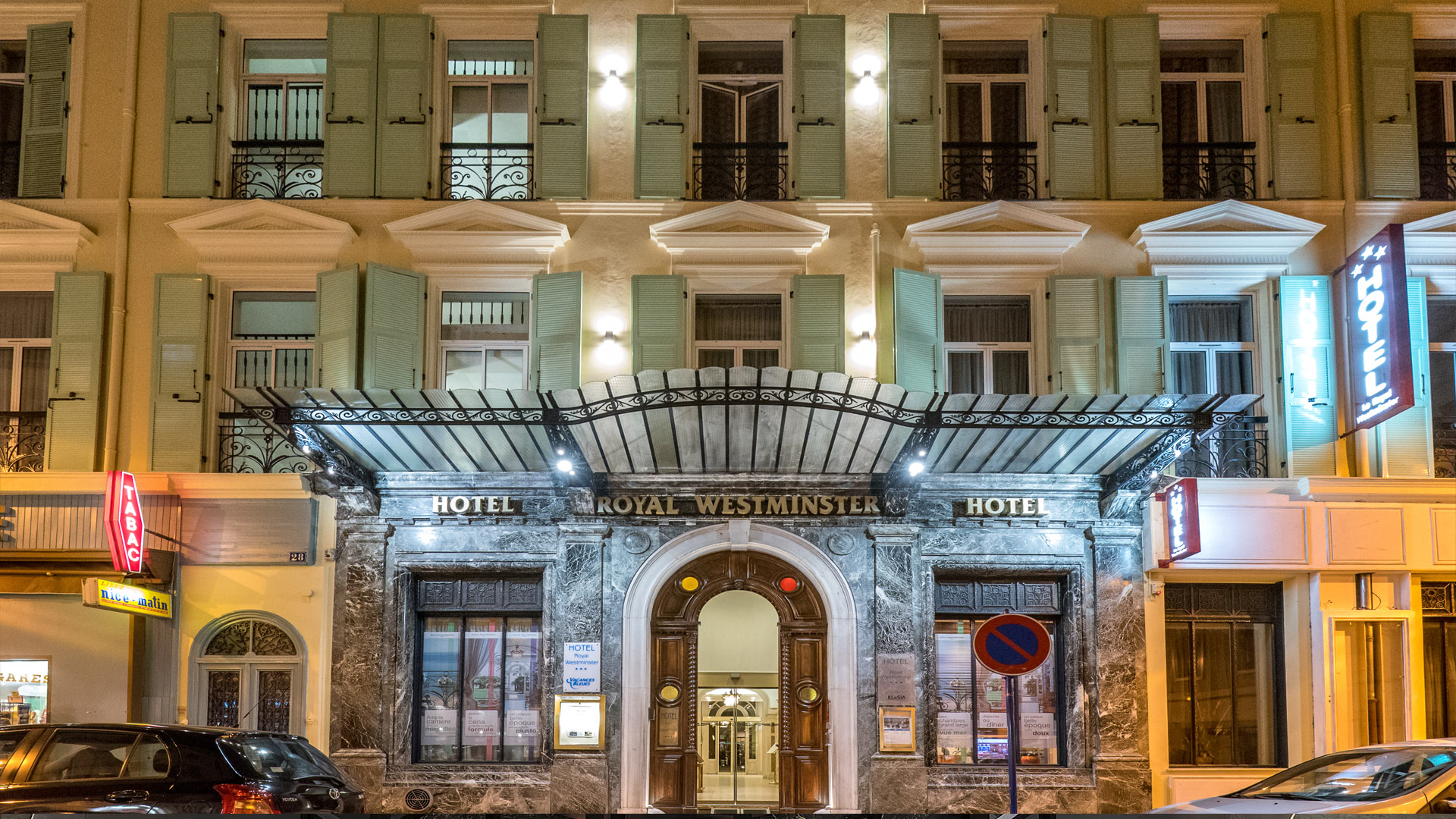 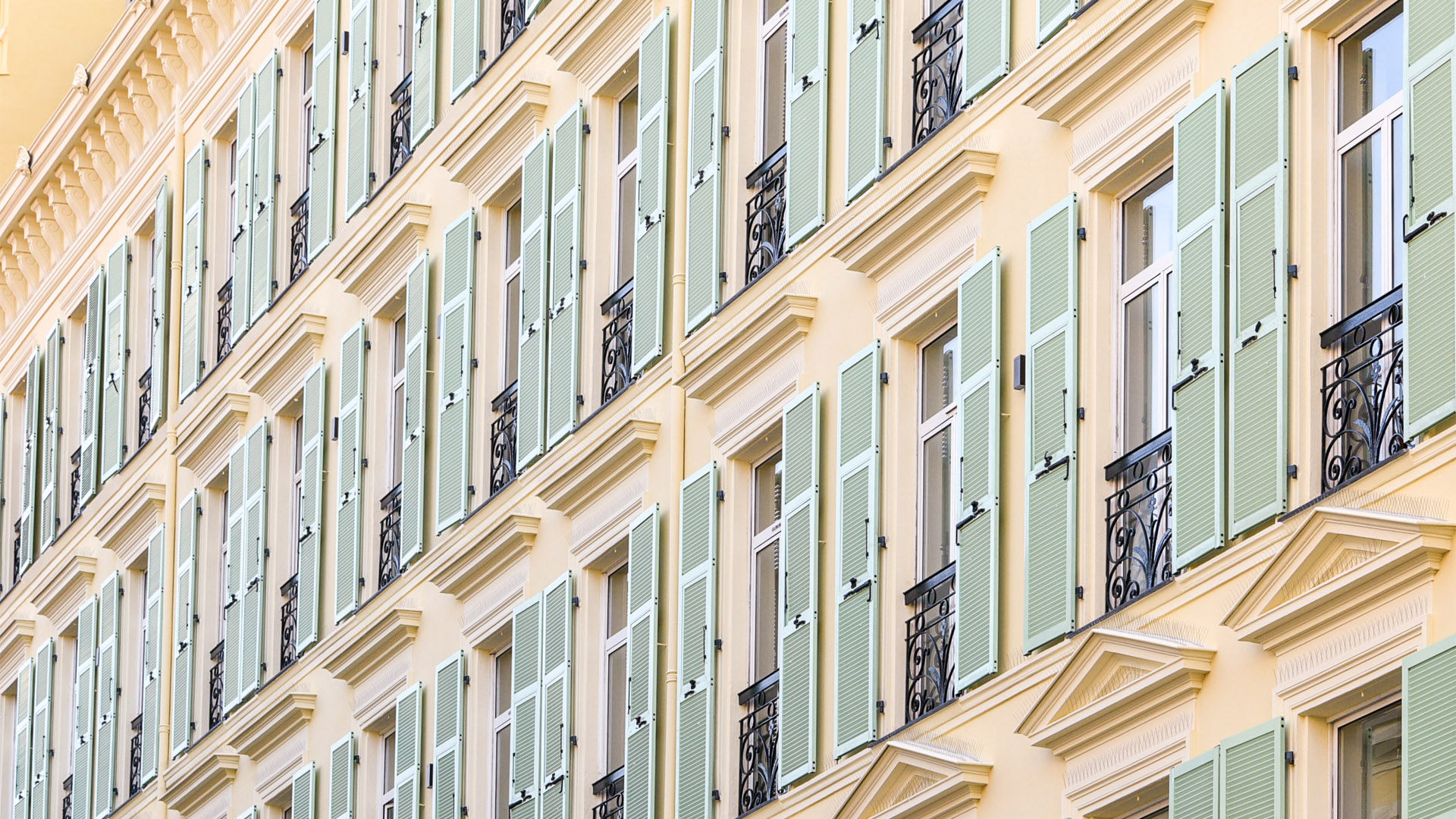 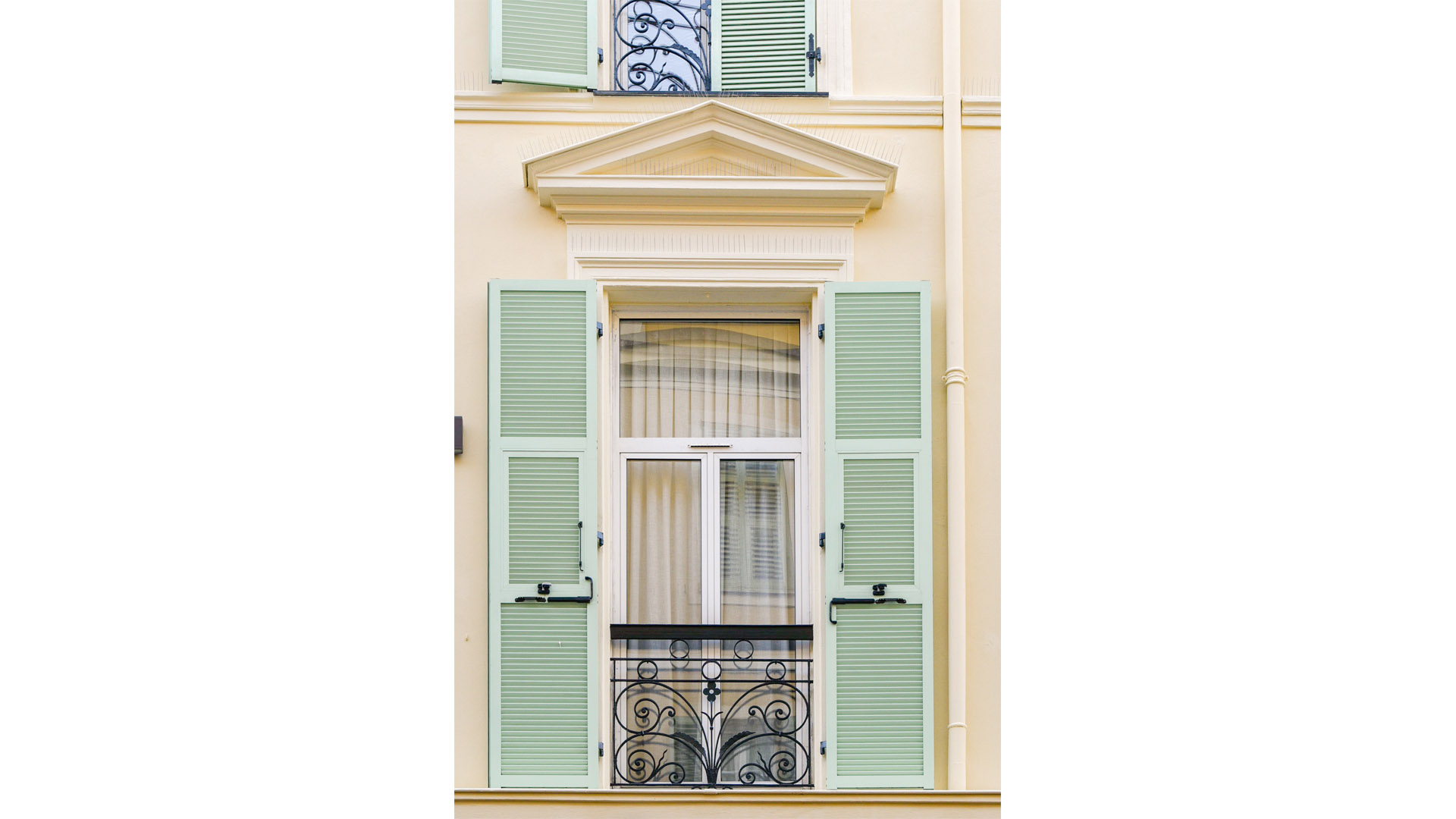 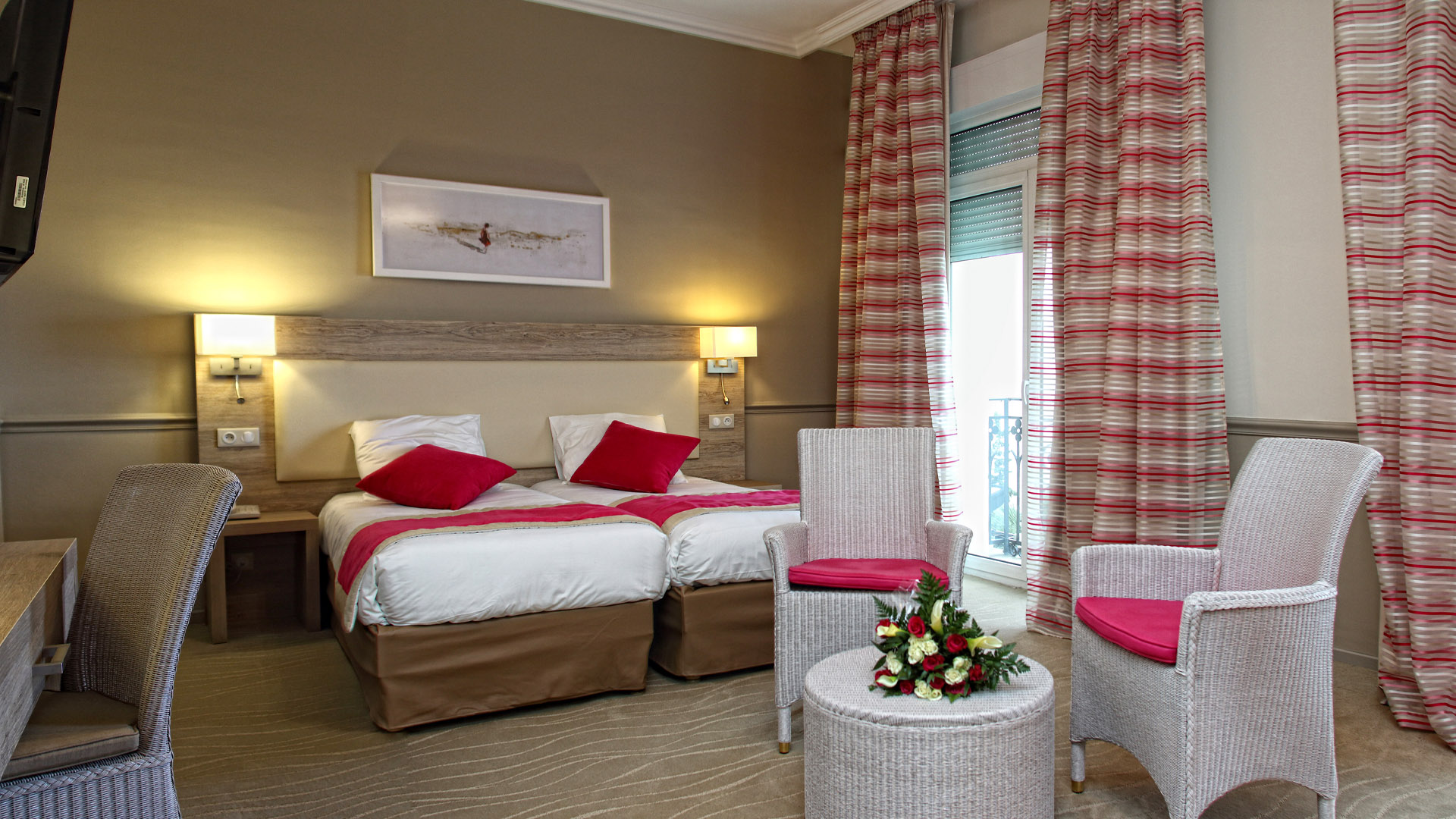 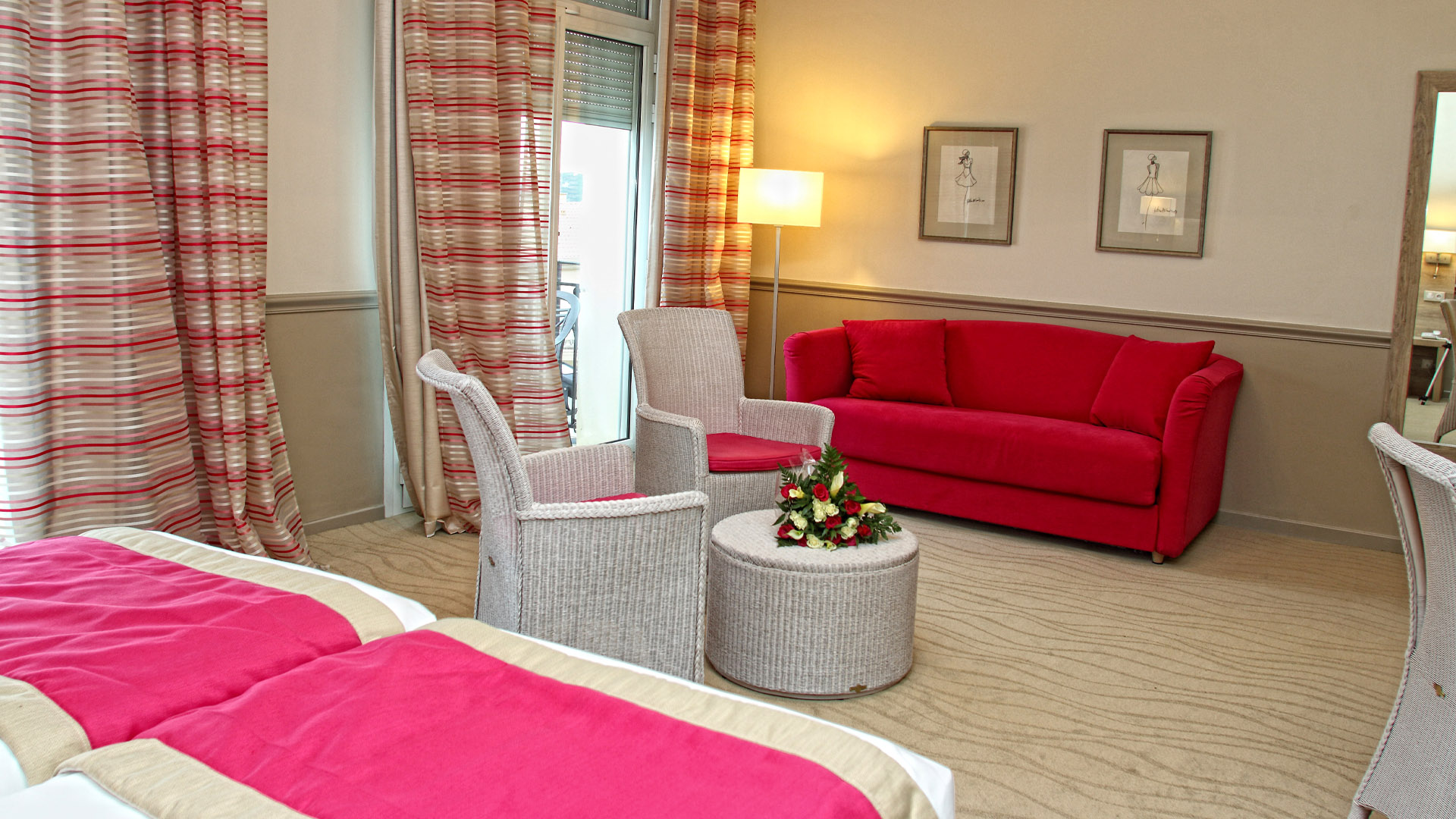 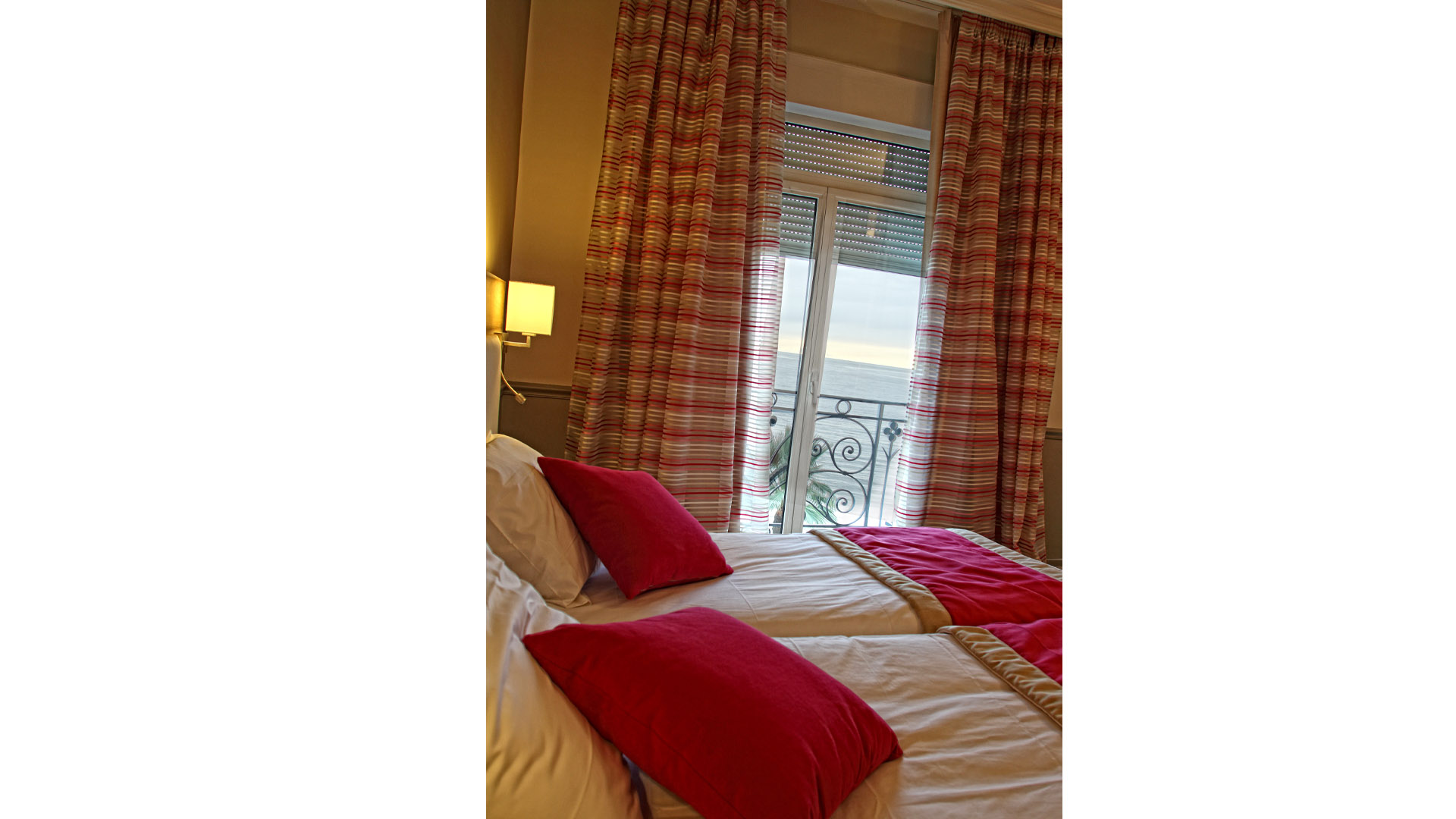 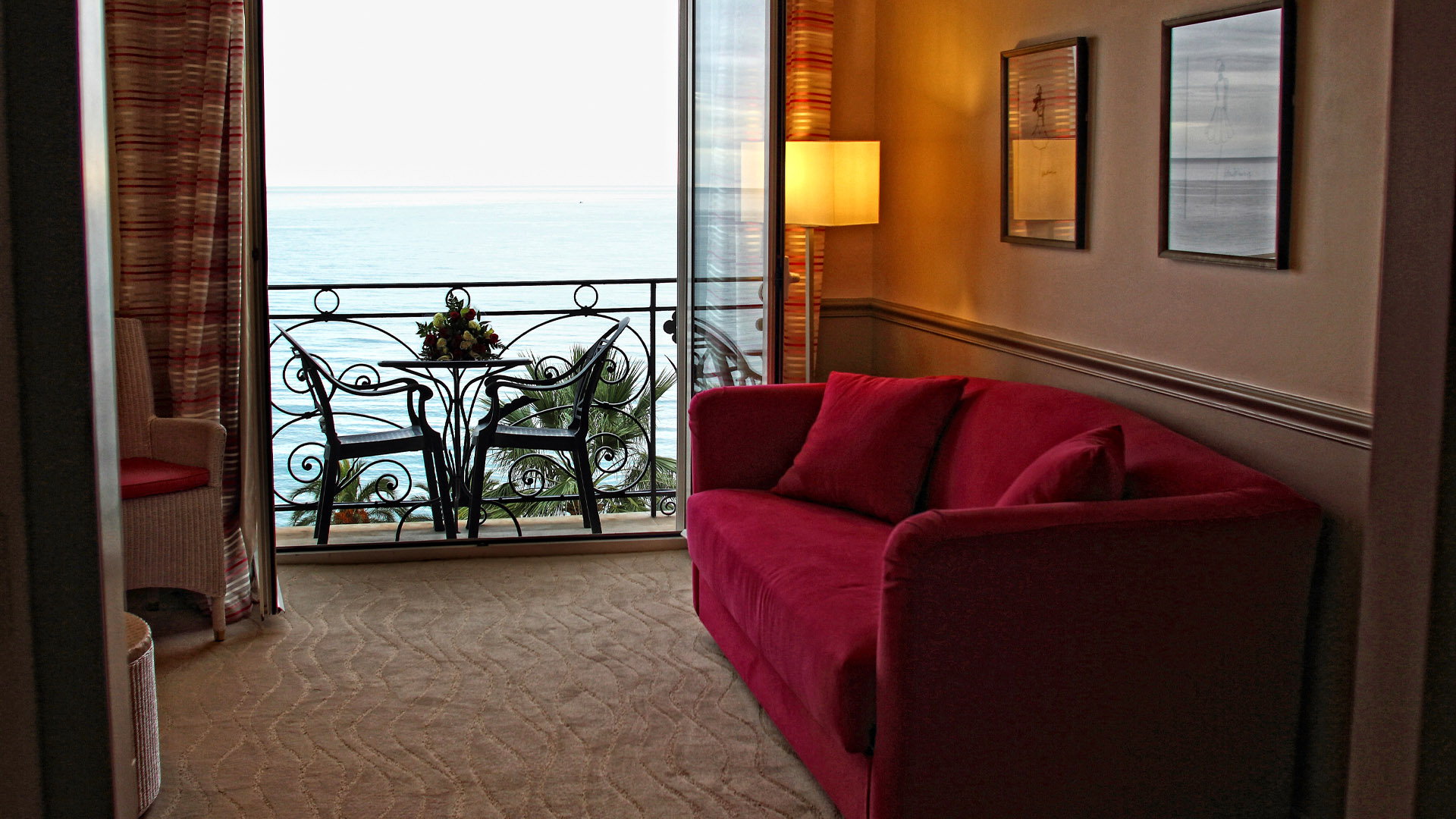 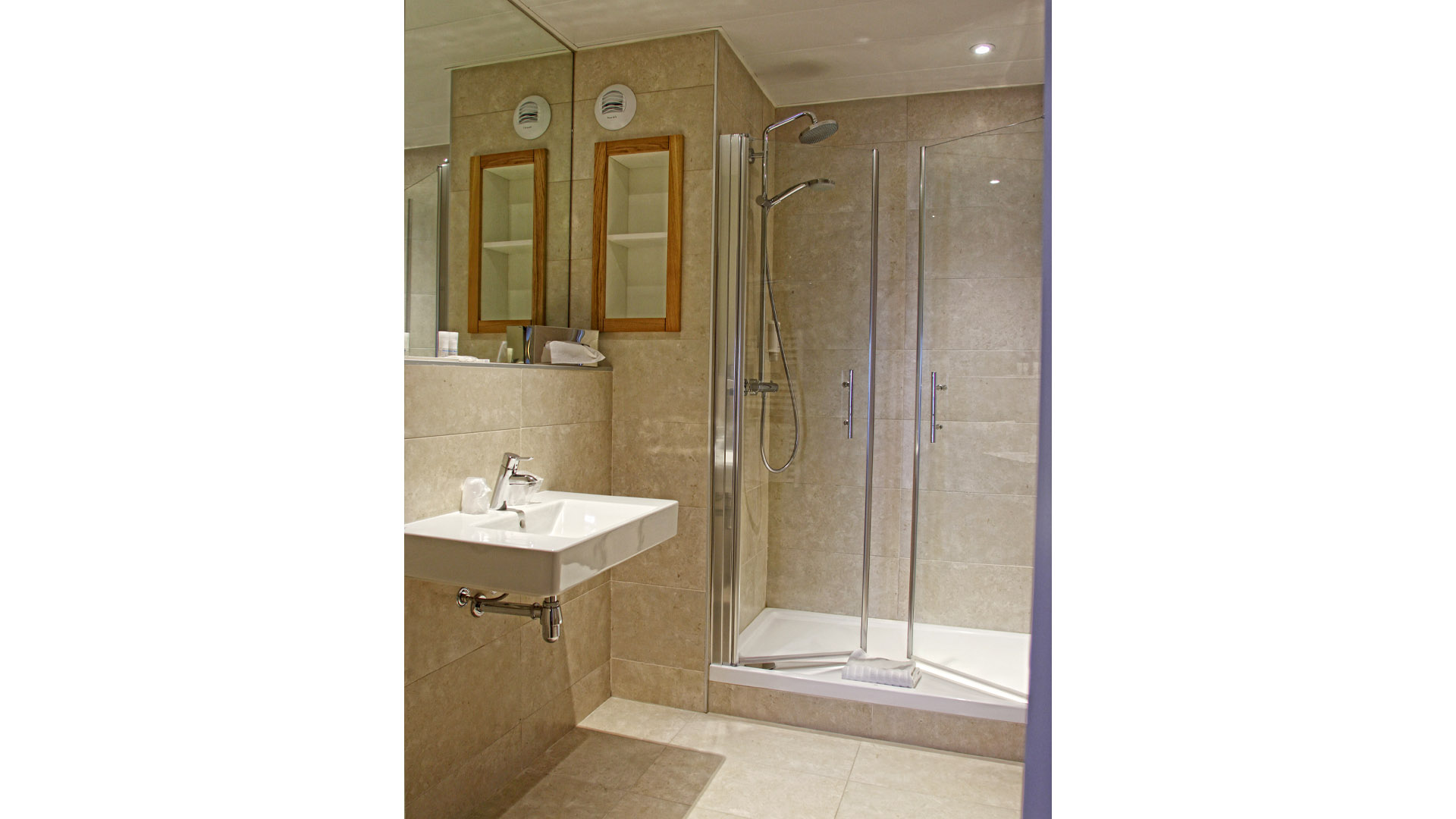 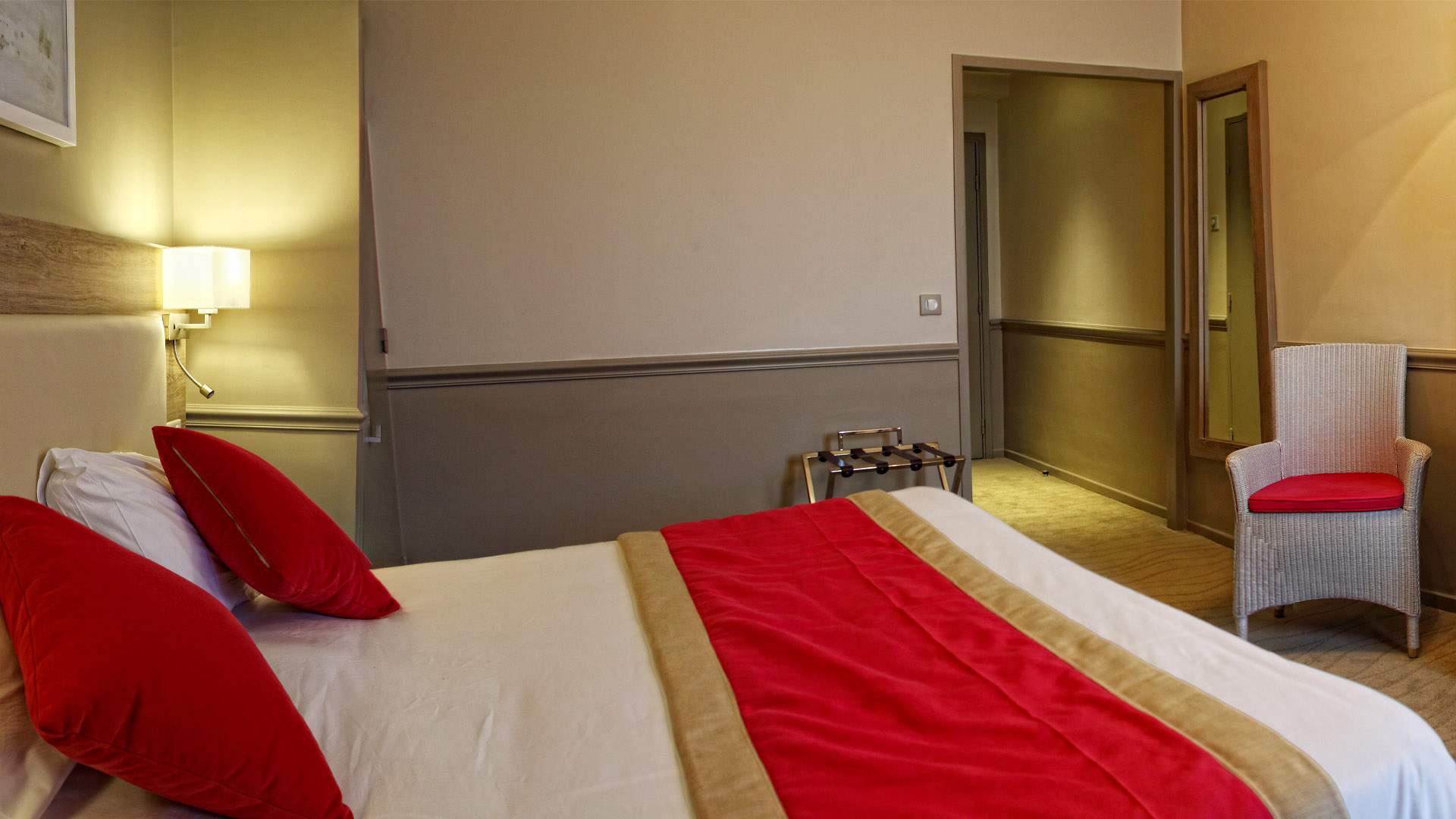 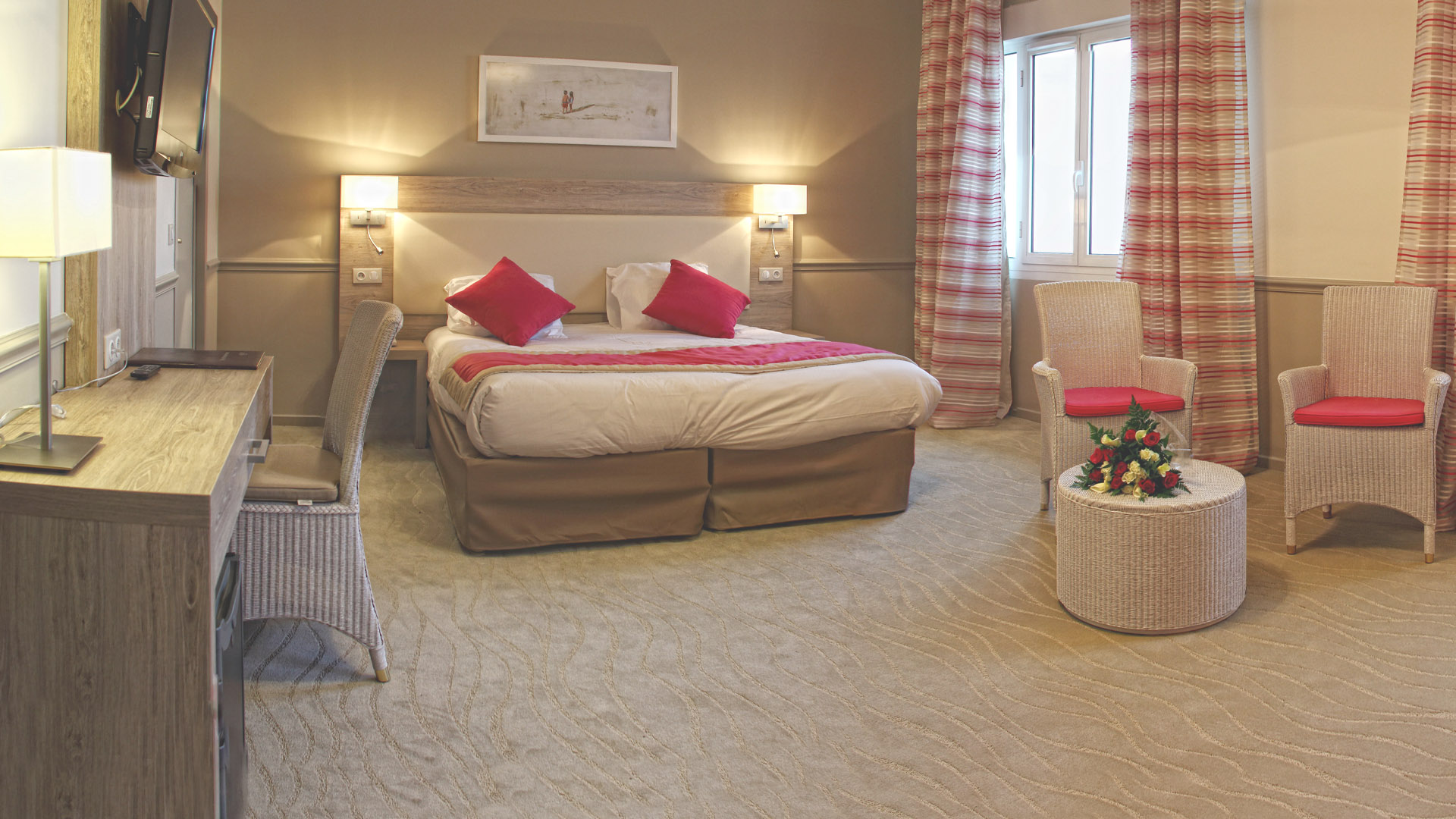 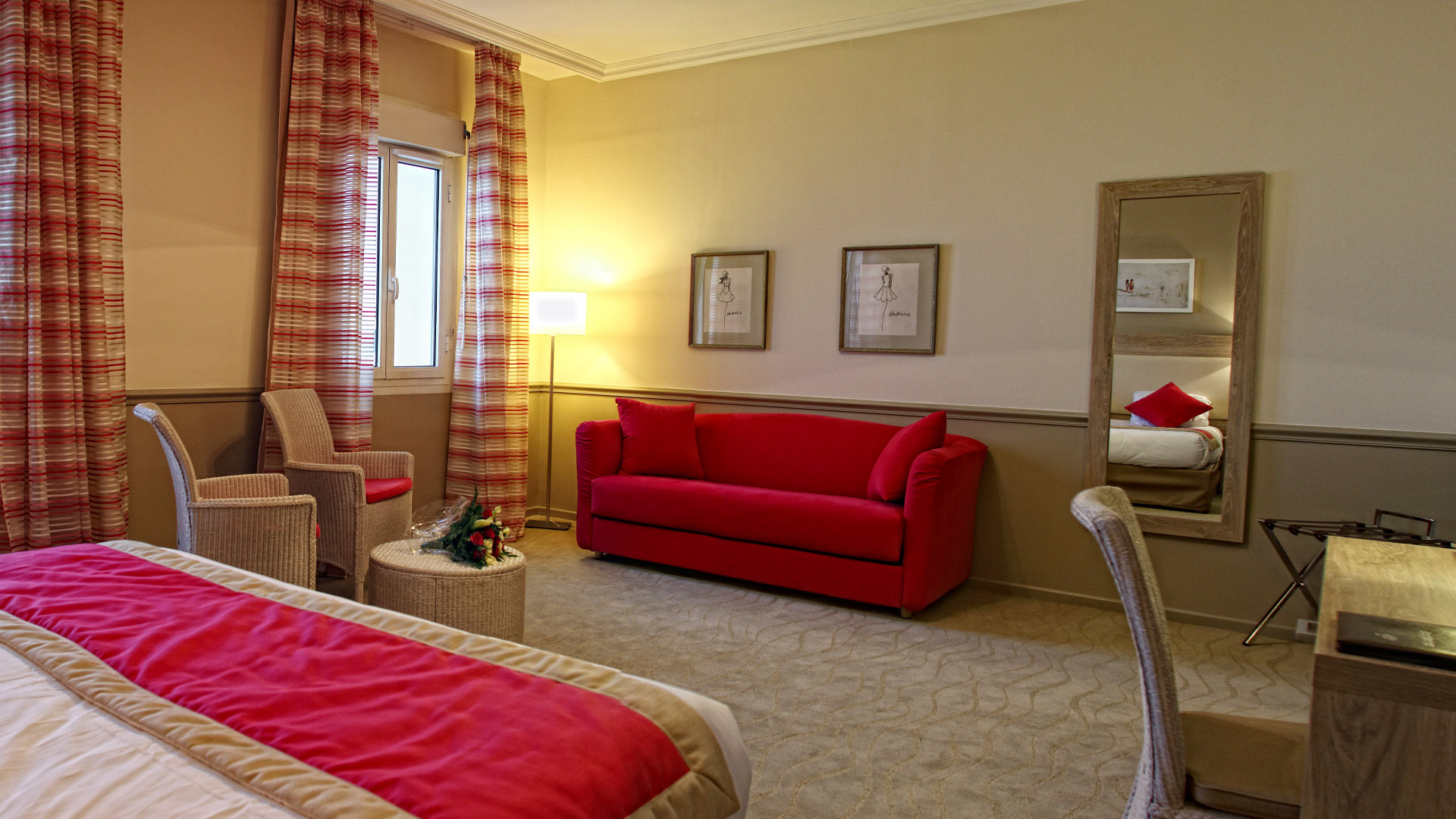 In 2013 the 3-star Royal Westminster hotel in Menton appointed Michael Zander Architecture for the interior design, tender and site supervision of their 92 bedrooms and bathrooms. The renovation of the hotel, owned by Klesia Group and run by Vacances Bleu, took place over three years. Each tranche of works took place over a short 6-week period in November/December during the hotel’s annual winter closing period.

In 2015 the client appointed MZA as Architect for the renovation of the exteriors of the hotel and the replacement of the roof. The works were completed in December 2015.