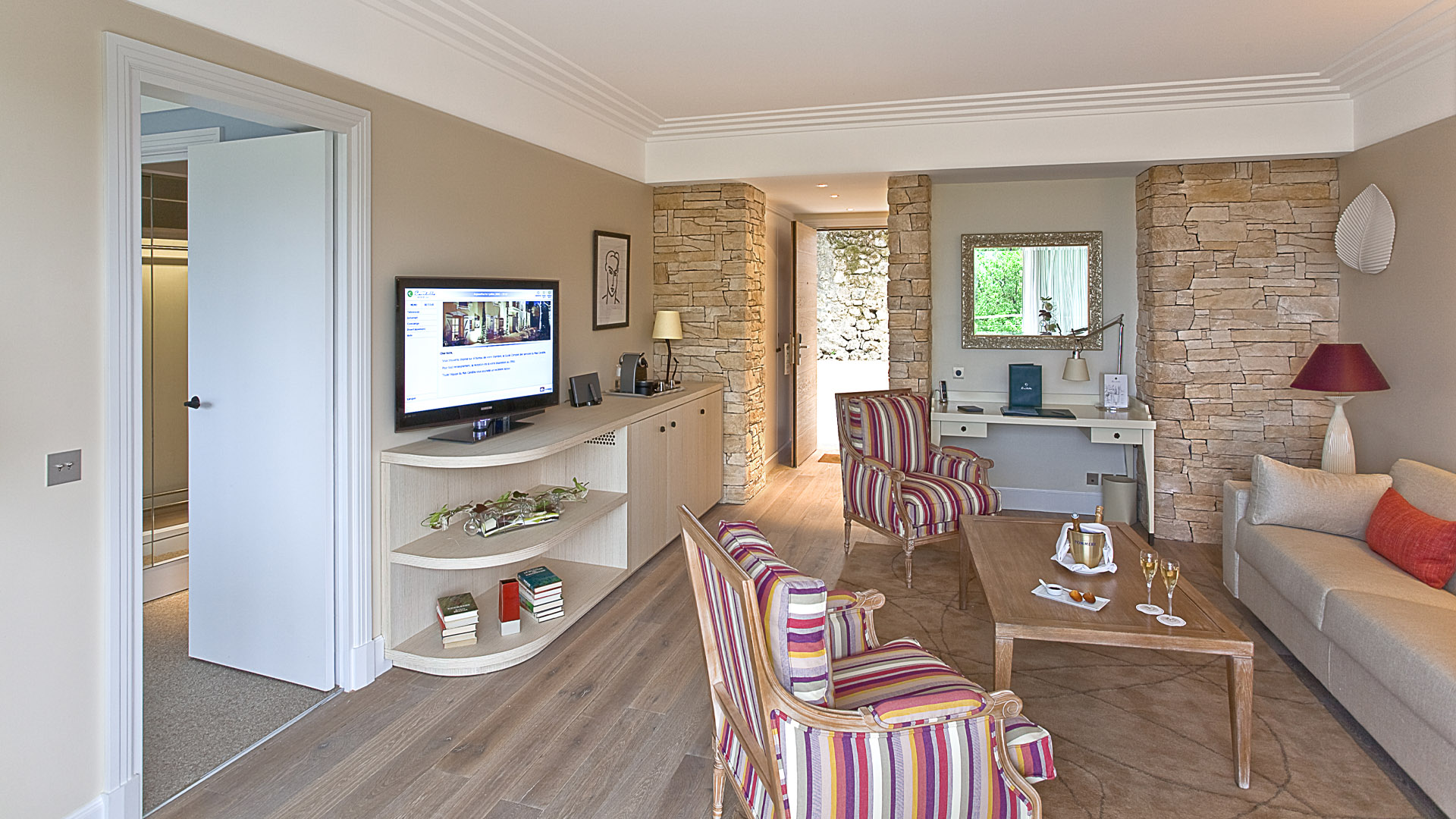 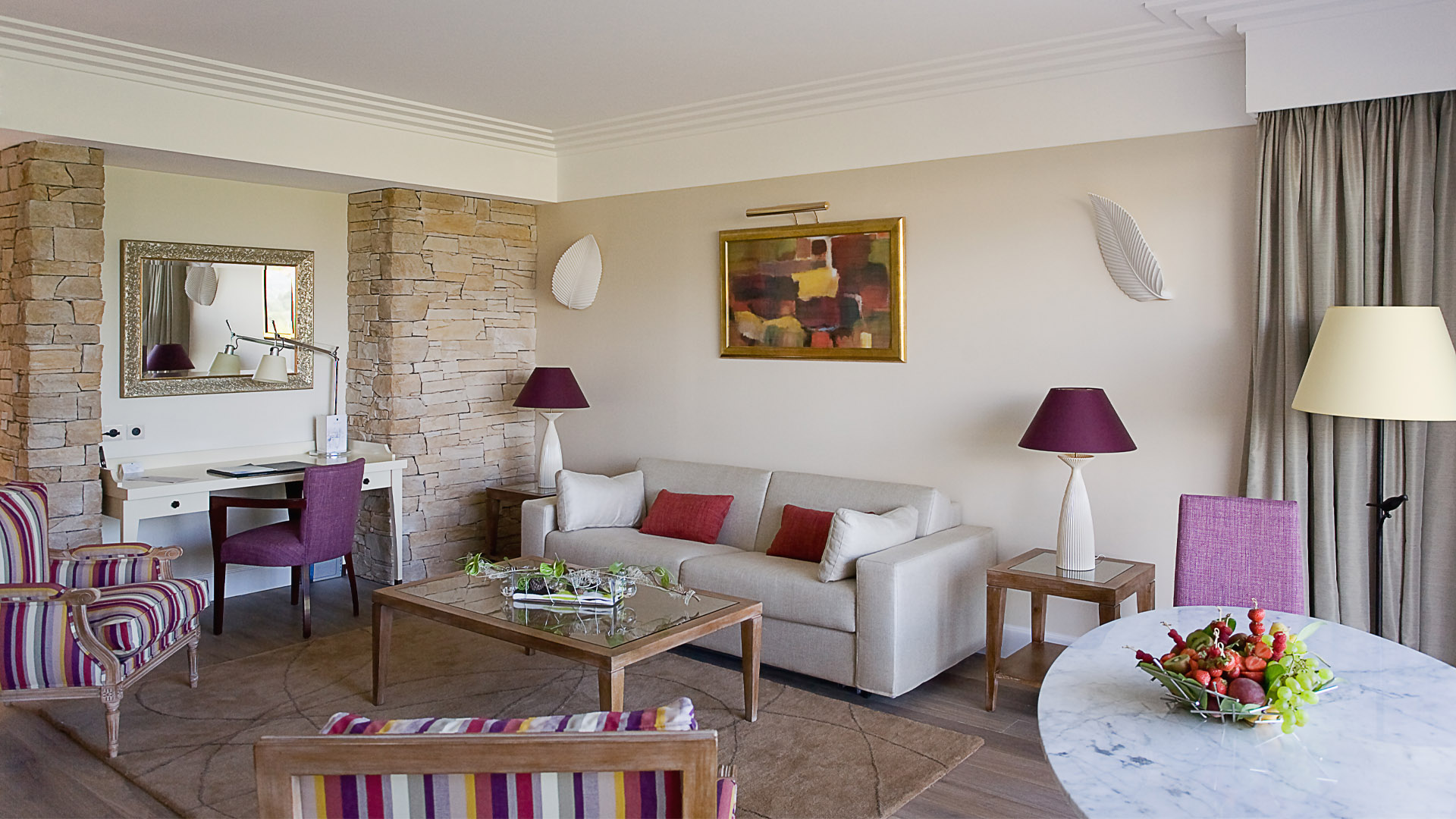 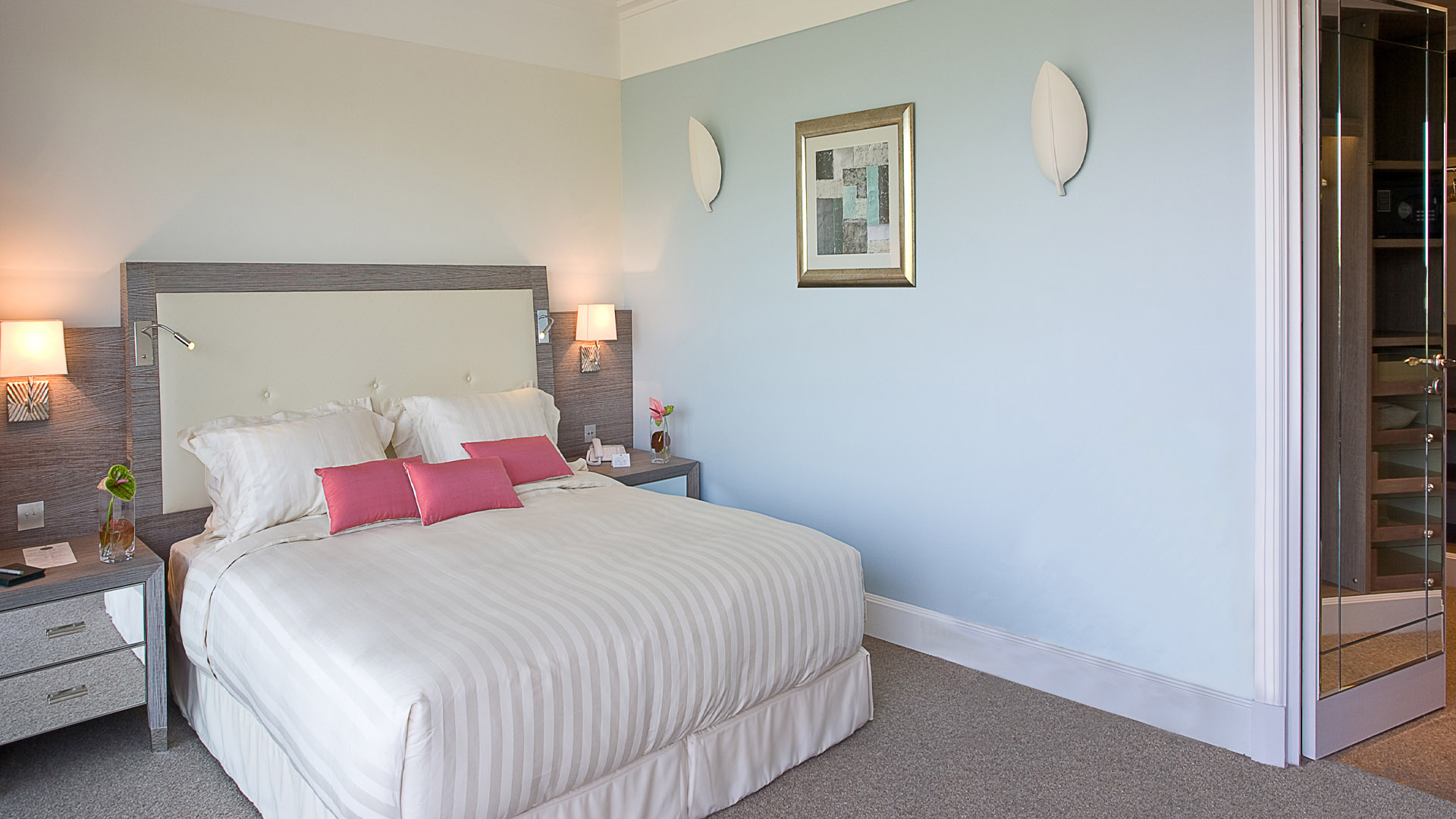 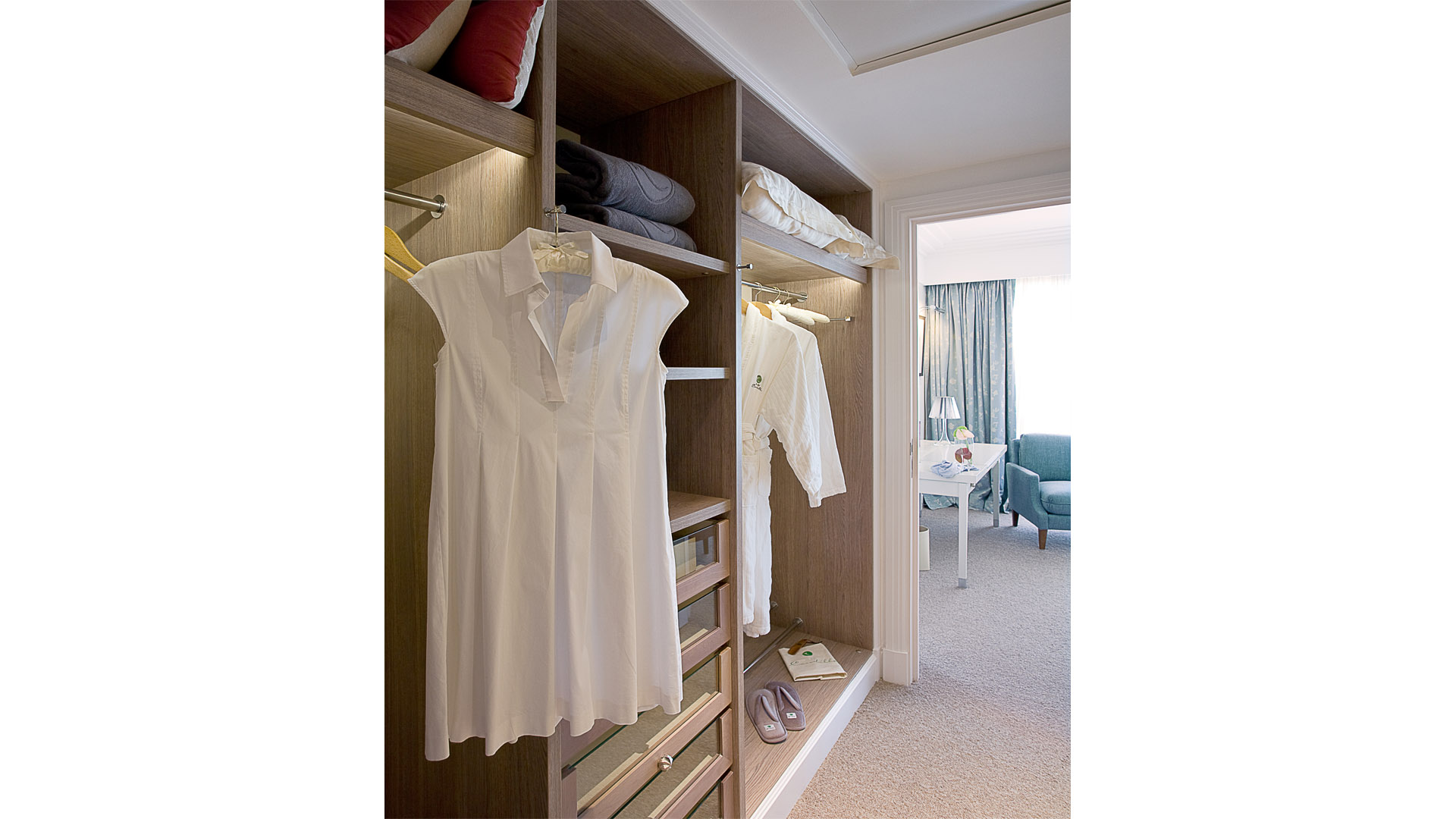 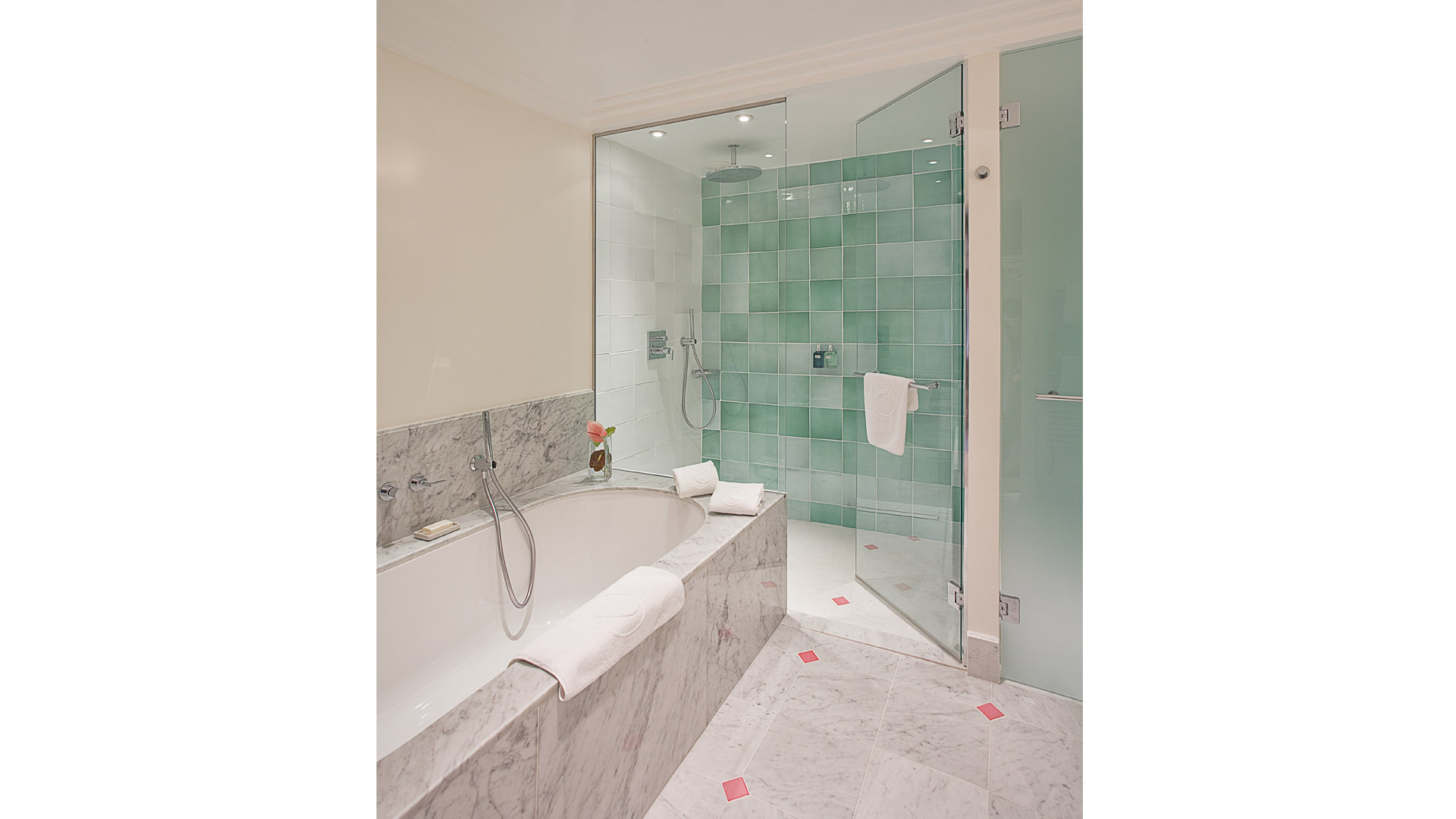 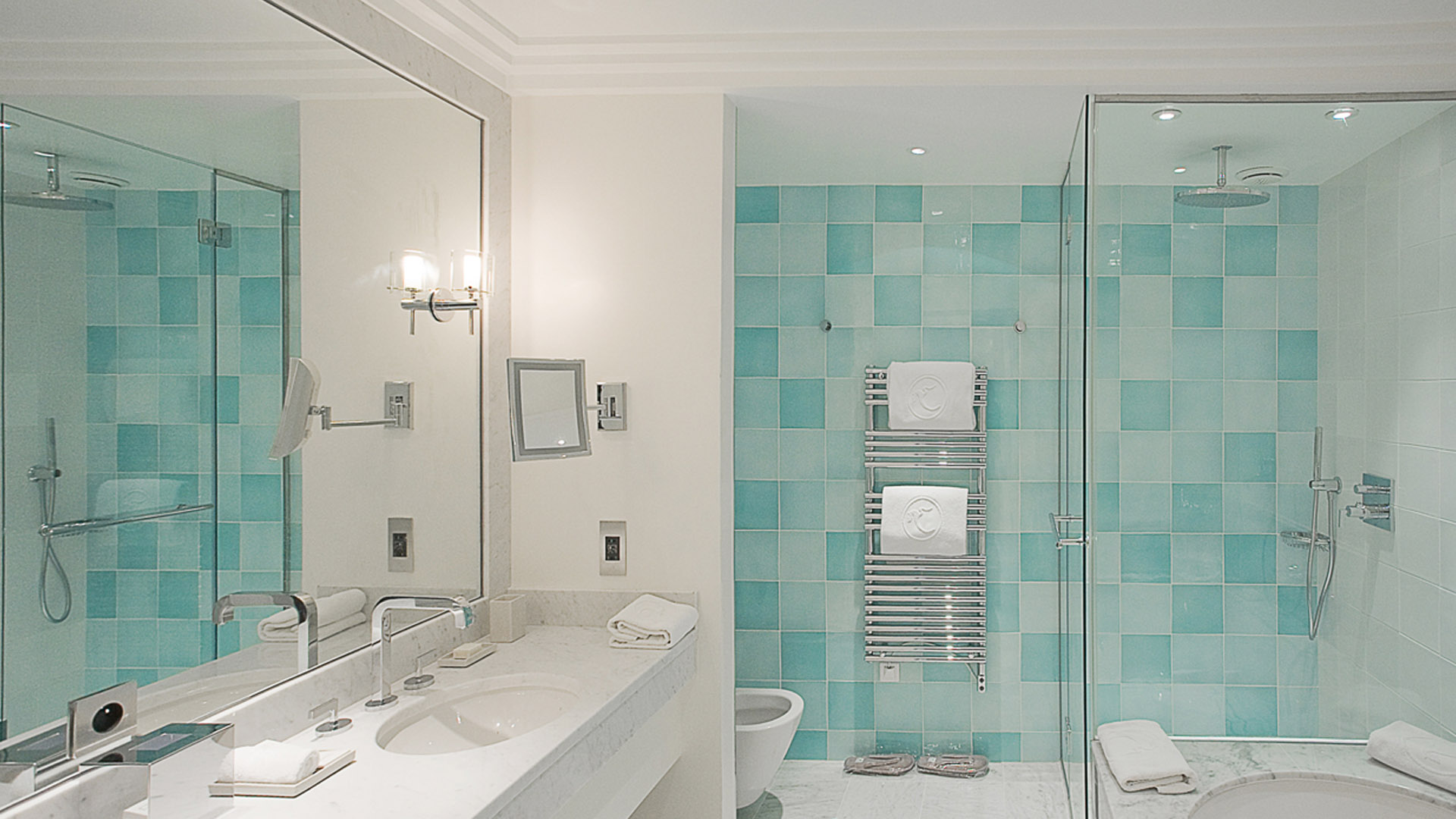 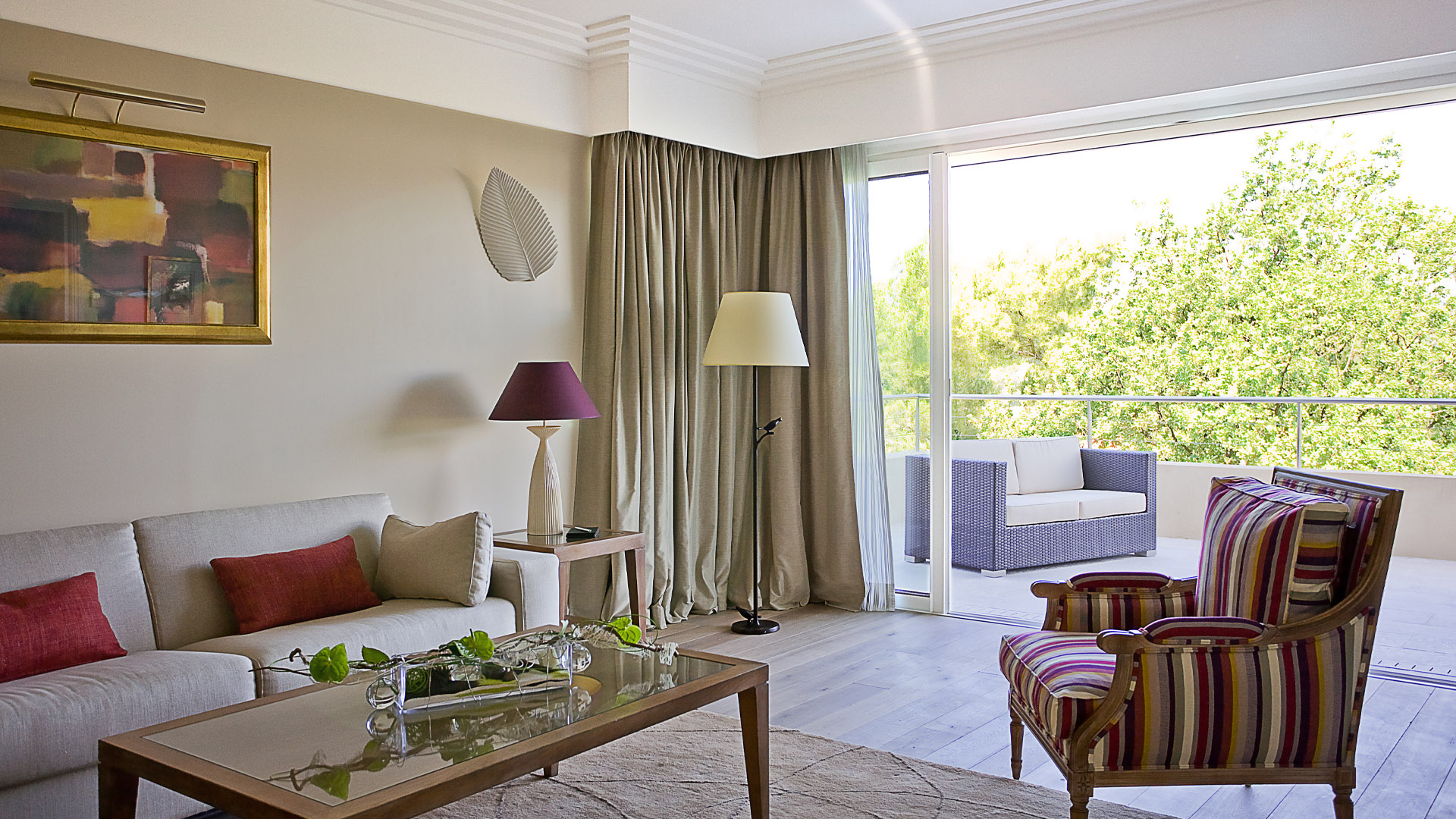 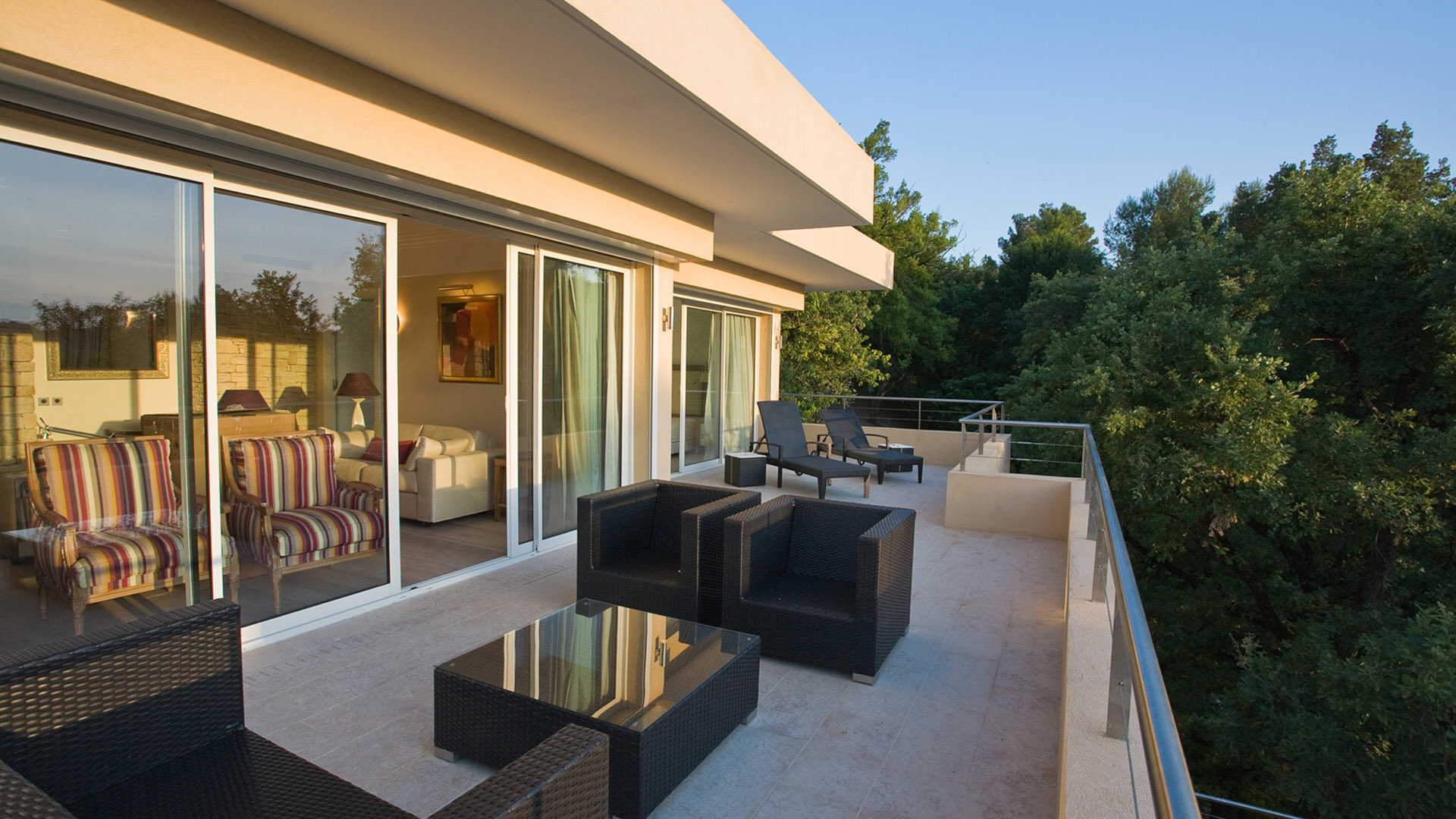 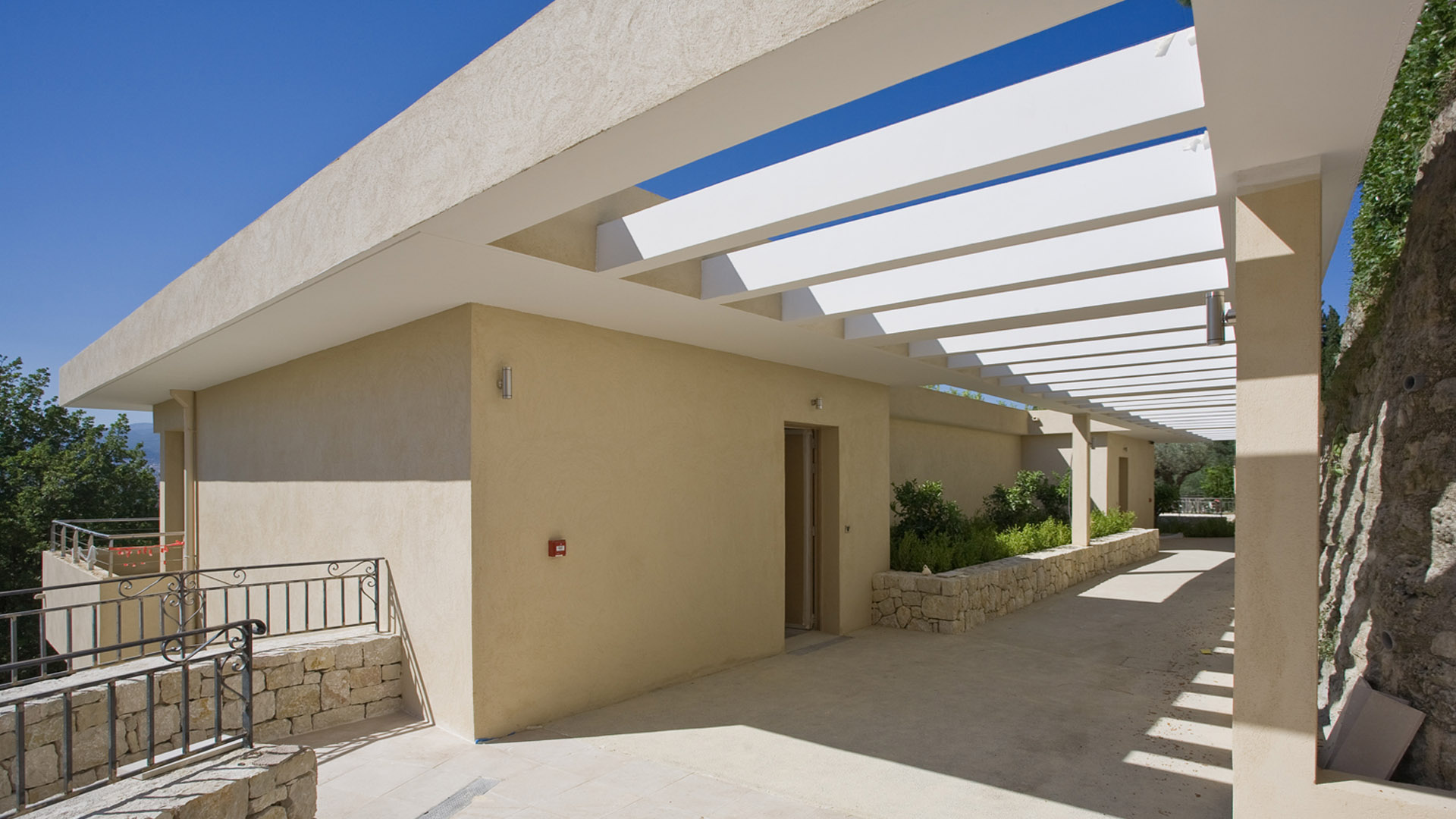 In 2009 MZA carried out a project to extend this 5 star hotel via the creation of 6 suites and local annexes, housed in a contemporary building with a rooftop garden.

MZA was both Project Architect and Interior Designer. The project was completed on time at the end of June 2009 to very favourable client and guest reviews.  Following the success of the project in 2012 MZA was appointed to renovate the hotel’s bar and Michelin-starred restaurant, and in 2014 was appointed for the ongoing renovation of the hotel’s bedrooms.